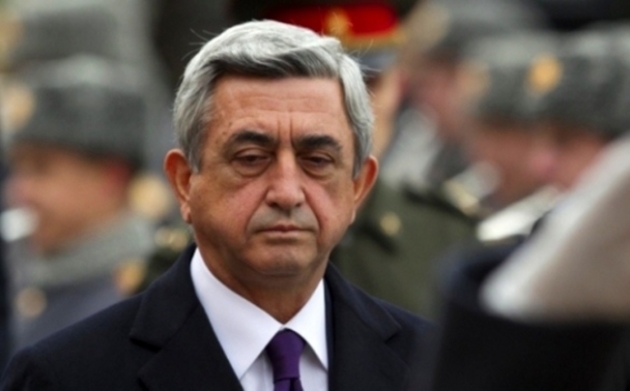 One of the instigators of the Karabakh conflict, ex-president of Armenia Serzh Sargsyan, was re-elected as the chairman of the Republican Party of Armenia, head of the counting commission of the RPA Georgy Gabrielyan informed.

Bagrat Asatryan: "Nagorno-Karabakh conflict is an obstacle to development of Armenia"