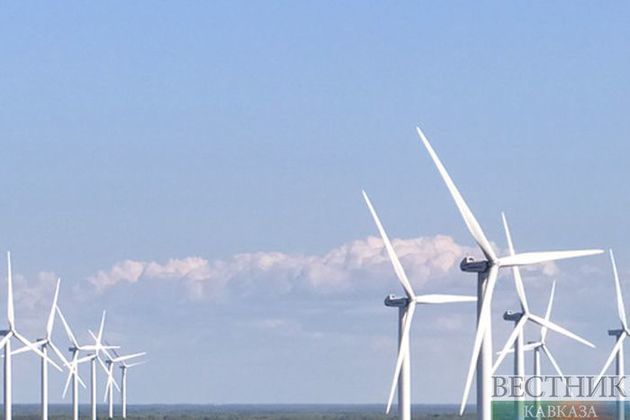 "This project will be the largest wind farm not only in the region, but the whole world. The wind farm will be able to provide electricity to 1.65 million households and prevent 2.4 million tonnes of carbon emissions per year," the Uzbek ministry said.

A cooperation agreement with Saudi companies ACWA Power and Air Products focuses on research and development and subsequent production of "green" hydrogen.

CWA Power is currently building two wind farms with capacity of 500 MW each in the Bukhara region of Uzbekistan, another with capacity of 100 MW in Karakalpakstan, and a 1,500 MW thermal power plant in the Syrdarya region.

"The agreements should become a platform for fuel and energy cooperation between the two countries. Interaction envisaged, including investments by the Saudi side, in the development of 'green' hydrogen in Uzbekistan," the Uzbek ministry's press office said.

A document was signed on the Saudi side's intention to invest $10 billion in Uzbekistan's energy sector over the next five years, with plans to carry out renewable energy projects.