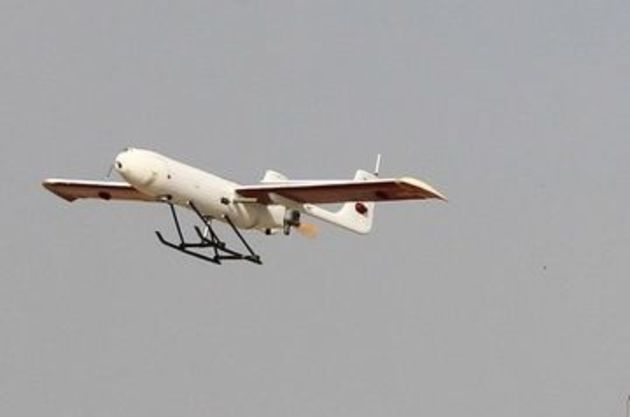 The coalition did not specify locations in the kingdom but said the drones were aimed at "civilian sites". On Saturday, the coalition said it intercepted seven drones over 24 hours launched towards Khamis Mushait and one towards Jazan, both in southern Saudi Arabia.

The Houthis, who have been battling the coalition since it intervened in Yemen's civil war in March 2015, recently stepped up cross-border missile and drone attacks on Saudi Arabia.