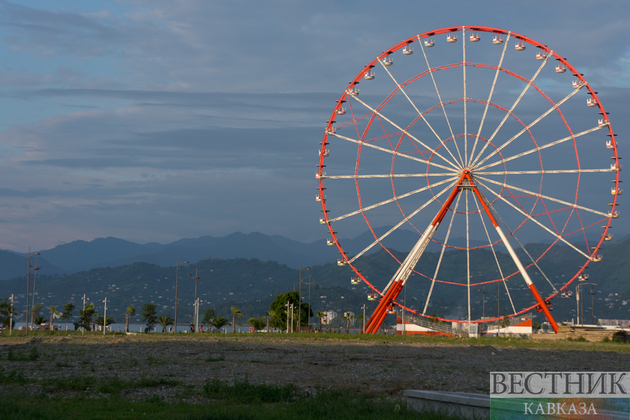 The group has been invited to visit the capital city of Tbilisi, mountainous town of Stepantsminda in the north, western Georgia’s Martvili Canyon and the Black Sea city of Batumi.

The GNTA also said within the visit  the group representatives would make a video that shows the country's attractiveness and its touristic potential.

Saudi budget airline Flynas has been operating flights between the two countries since 2018.