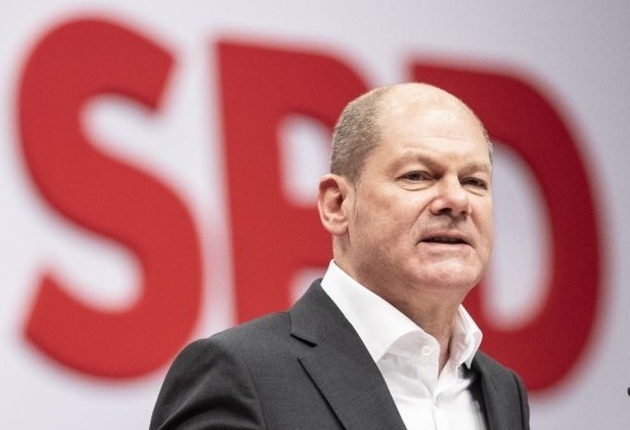 An abrupt gas embargo would not bring quick peace to Ukraine and it is important for Germany to avoid a serious economic crisis, German Chancellor Olaf Scholz said in an interview published in Spiegel magazine.

"Firstly, I do not see at all that the gas embargo would stop the war," Scholz said. "Secondly, you are saying like we are earning from that. The point is that we want to avoid a major economic crisis, losses of millions of jobs and [shutdown] of plants that will not open against at all. This will have serious consequences for our country, for entire Europe," he added.

German experts reiterated that the rebuff of Russian gas would be harmful for the domestic economy and would entail serious economic losses. Berlin is at the same time working on abandonment of Russian energy resources over time.