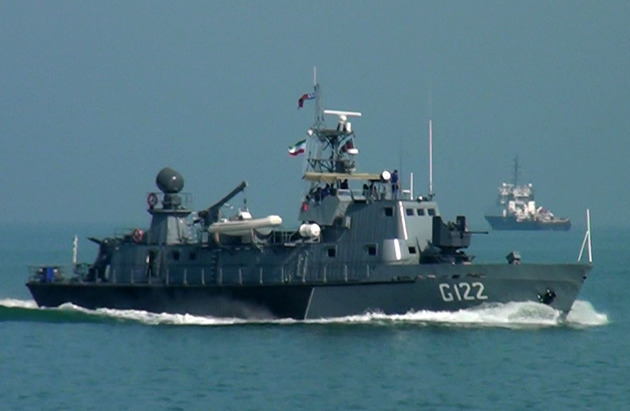 An organizational meeting on the formation of the Board of Referees for the "Sea Cup" contest to be held as part of the “International Army Games-2022” in the territorial waters of Azerbaijan in the Caspian Sea was held on August 8, the Ministry of Defense said.

The proposals of the parties on organizational issues were heard during the event, which was attended by representatives of the participating states. The list of the Board of Referees and the time of the inspections of the venues for performing the contest’s episodes were also clarified.

Also, the referees of the contest discussed the provisions of regulatory documents, principles for calculating award and penalty points.

The "Sea Cup" contest with the participation of seamen of Azerbaijan, Russia, Iran, and Kazakhstan will be held on August 13-27 of the current year.