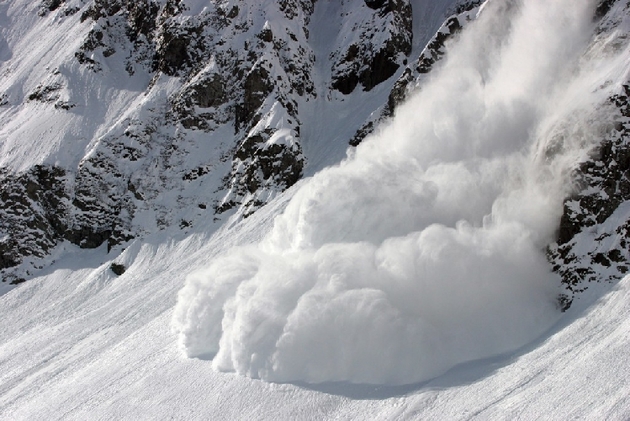 At least 21 people were killed in Bahcesaray, Turkey's province of Van, today when they were struck by a second avalanche as emergency crews worked to rescue victims buried in the snow from a separate avalanche the night before, Turkey's Interior Minister said.

Another 15 people were believed to be trapped in the snow, mayor of a Bahcesaray Meki Arvas said. Emergency teams were searching for their colleagues, of whom are members of Turkey's state disaster response agency and its medical rescue team.

Arvas said that a rescue team of 300 people had been working to rescue those trapped from the avalanche that swept through the area on Tuesday night, killing five people. Around noon, the rescue team was hit by the second avalanche, broadcaster NTV reported.

The Interior Ministry said 30 people had been rescued from the steep slope and were hospitalized.

The first avalanche buried a snow-clearing vehicle as well as a minibus but the operator and all passengers managed to escape alive.

Seven people die as result of avalanche in Kazakhstan