Second round of snap parliamentary elections unavoidable in Armenia? 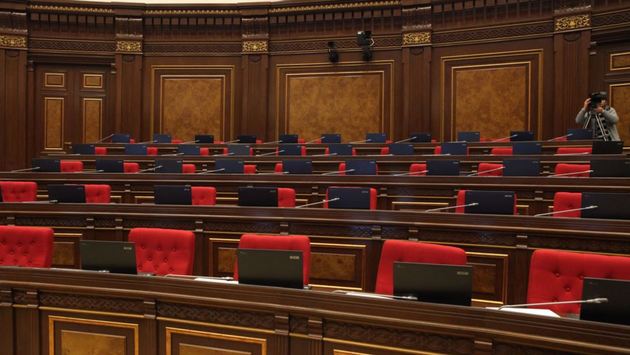 Armenia's acting Prime Minister Nikol Pashinyan's team believes that a second round of the snap parliamentary elections will be inevitable, the Hraparak daily writes.

According to the paper, the team believes that neither their Civil Contract Party will be able to collect 50 + 1 of the votes on the June 20 elections, nor will the other forces that will pass to the parliament be able to win and form a coalition government.

According to the Electoral Code, 6 days are envisioned to form a coalition. If it is not possible to form a coalition between a maximum of three forces which will have at least 54% of the seats within 6 days after the elections, a second round of elections will take place.

According to the Electoral Code, the second round of the National Assembly elections is held on the 28th day after the voting day. The two parties (party blocs) with the highest number of voters [in the first round] run in the second round of elections; that is, the names of the two forces that took the first two places will be written on the ballot.

And whoever gets the most votes in those elections, its votes are automatically increased so that it has a stable majority - 54% of votes - in the parliament.