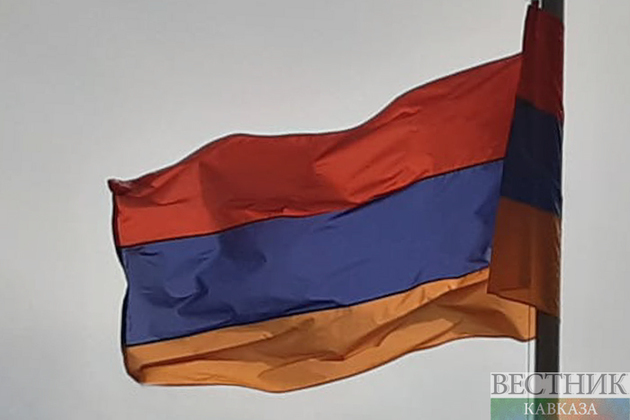 Secretary of the Armenian Security Council Armen Grigoryan held a number of working meetings at the headquarters of the US Central Intelligence Agency (CIA). He wrote about it on his social networks.

"I had working meetings at the headquarters of the Central Intelligence Agency in Langley," Grigoryan said.

He stressed that he had visited the CIA office as part of a trip to Washington.

Earlier it was reported that Armen Grigoryan met with US Deputy Assistant Secretary of Defense Laura Cooper at the Pentagon. During the talks, the parties discussed the prospects for the development of relations between Yerevan and Washington.

U.S. comments on joint statement of Azerbaijani and Armenian FMs