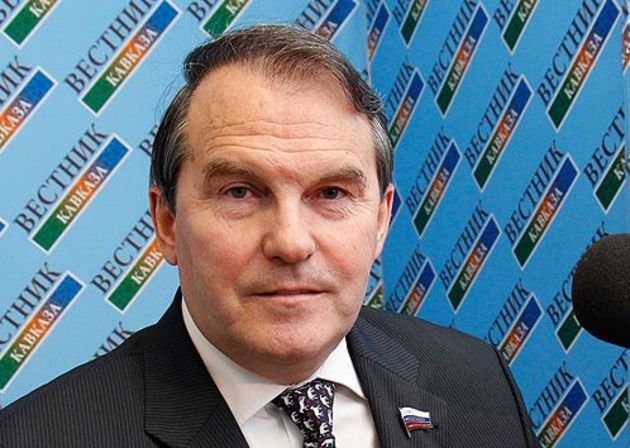 A member of the Federation Council Committee on Science, Education, Culture Igor Morozov, speaking with the correspondent of Vestnik Kavkaza, outlined his point of view on why the Russian government resigned yesterday.

"Yesterday, the President in his State of the Nation Address to the Federal Assembly set ambitious challenges for investing very serious resources in human capital assets. And this requires new people and new ideas. Alas, Medvedev's team has already exhausted their potential, which can be seen in macroeconomic indicators," he said.

"Let me remind you that Mishustin conducted a real digital transformation in the tax sphere and proved to be a brilliant state manager. That is, in general, replacing the prime minister is a challenge of the time, which will be answered by a new cabinet," Igor Morozov emphasized.

Speaking about expectations from Mikhail Mishustin's work, Igor Morozov expressed confidence that the new prime minister already see new growth points for Russia. "First of all, I mean IT, modern agricultural production, the space industry. He has his own view on creating a highly competitive economy, has plans to improve the tax system. In addition, special attention should be paid to infrastructure projects, which would create jobs," the senator listed.

"The combination of breakthrough technologies and infrastructure projects is the challenge that Mishustin's Cabinet has to solve," the member of the Federation Council Committee on Science, Education, Culture concluded.

Mishustin: about 85% of IT-specialists who left return to Russia

Russian-Armenian trade to be dedollarized