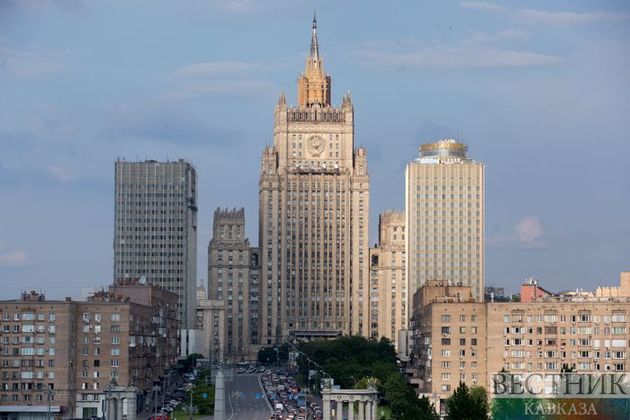 Russian Deputy Foreign Minister Andrei Rudenko has discussed steps to implement agreements reached in Moscow between Azerbaijan and Armenia to reach a settlement in the disputed region of Nagorno-Karabakh with U.S. co-chair of the OSCE Minsk Group Andrew Schofer and Personal Representative of the OSCE Chairperson-in-Office for Nagorno-Karabakh Andrzej Kasprzyk.

The parties also confirmed interest in continuing collective efforts aimed at easing tensions considering the provisions of a joint statement of presidents of Russia, the United States and France issued on October 1.