Sephora to sell its boutiques in Russia - report 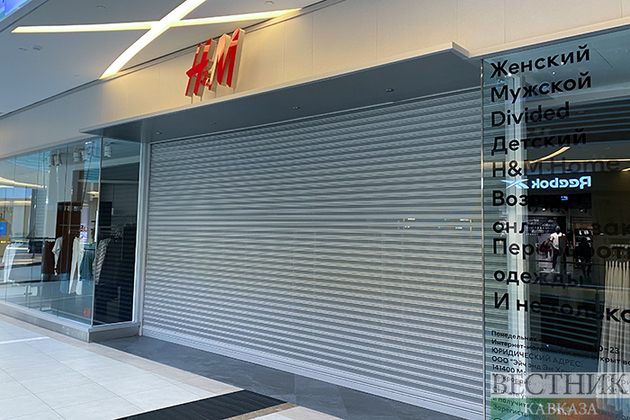 The French company that owns Sephora, a chain of perfumery and cosmetics stores, will transfer all 88 Russian boutiques to the regional manager, Agence France-Presse (AFP) reported on Monday, citing a company statement.

According to the AFP, Sephora will transfer 100% of the shares of its Russian subsidiary to its CEO Evgeny Drozdov. The amount of the deal was not disclosed.

After that the boutiques will operate under the Ile de beaute brand.

The Sephora brand of the LVMH Group of companies (Louis Vuitton Moet Hennessy) came to Russia in 2016. Currently, about 1,200 employees work in 88 Russian boutiques. Russia accounts for less than 3% of Sephora brand sales. In early March, the LVMH Group announced the suspension of its activities in Russia.