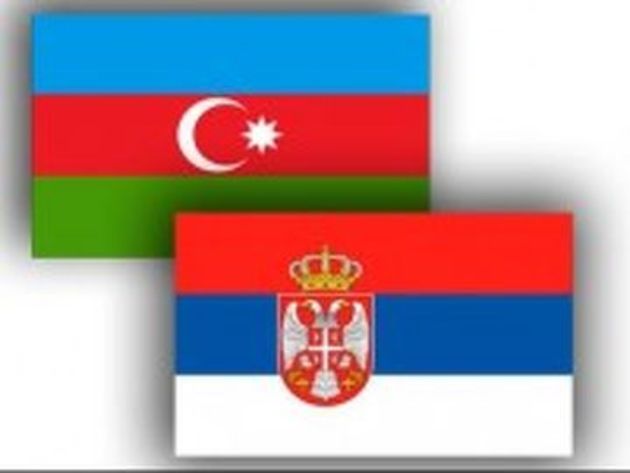 Serbia has repaid early a 172.7 million euro ($210 million) outstanding debt to Azerbaijan under a loan for the construction of a Corridor XI road section, Serbian finance minister Sinisa Mali said.

The government has repaid the debt using proceeds from the sale of its 83.23% shareholding interest in blue-chip lender Komercijalna Banka to Slovenia's Nova Ljubljanska Banka (NLB) for 394.7 million euro, according to a press release.

"In this way, we saved the citizens of Serbia 25.9 million euro in interest that they would have paid by 2027," Mali said.

Serbia agreed to receive a 300 million euro loan from the Azeri government for the construction of the Preljina-Ljig section of Corridor XI in 2012. The construction works were carried out by Azeri construction company Azvirt.