Such environmental problems as water and air pollution, the degradation of natural landscapes and increased anthropogenic loading are accumulating in the resort region of Caucasian Mineral Waters, therefore, the working group under the presidential envoy of the North Caucasian Federal District will address the problematic issues of the resort cities development, the presidential envoy to the North Caucasus Federal District, Sergey Melikov, said.

The meeting was attended by the Deputy Minister of Economic Development, the head of the Federal Agency for State Property Management, Dmitry Pristanskov. 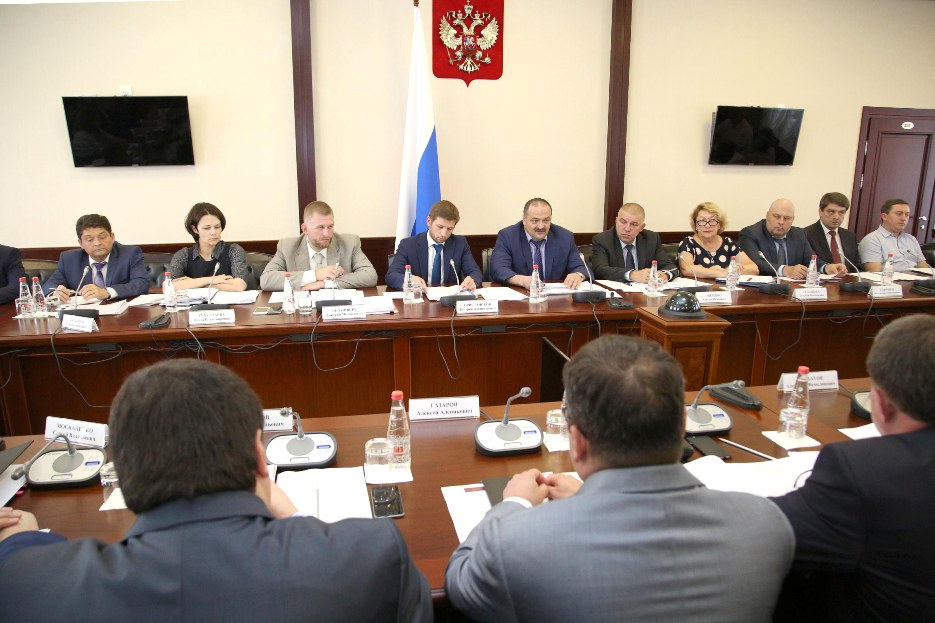 Opening the meeting, Sergey Melikov said that the working group has expanded the list of issues to the problems of all the cities of the Caucasian Mineral Waters. The envoy recalled the most important achievement of the working Group - the creation of the national park 'Kislovodsky' with a total area of more than 965 hectares.

One of the key issues of the meeting was the use of objects of cultural heritage of federal importance, located in the territory of the Caucasian Mineral Waters. The director of the Russian Ministry of Culture's branch of the 'Agency for Management and Use of Historical and Cultural Monuments' in the Southern Federal District, Andrey Shpakov, said that some of these facilities will be leased to enterprising individuals ready to invest in their recovery and restoration.

Sergey Melikov emphasized that the cultural heritage objects should be handed to conscientious tenants and used in accordance with their historical mission.

According to the head of the Federal Property Agency Dmitry Pristanskov, there are 41 objects of cultural heritage of federal importance on the territory of the Caucasian Mineral Waters. 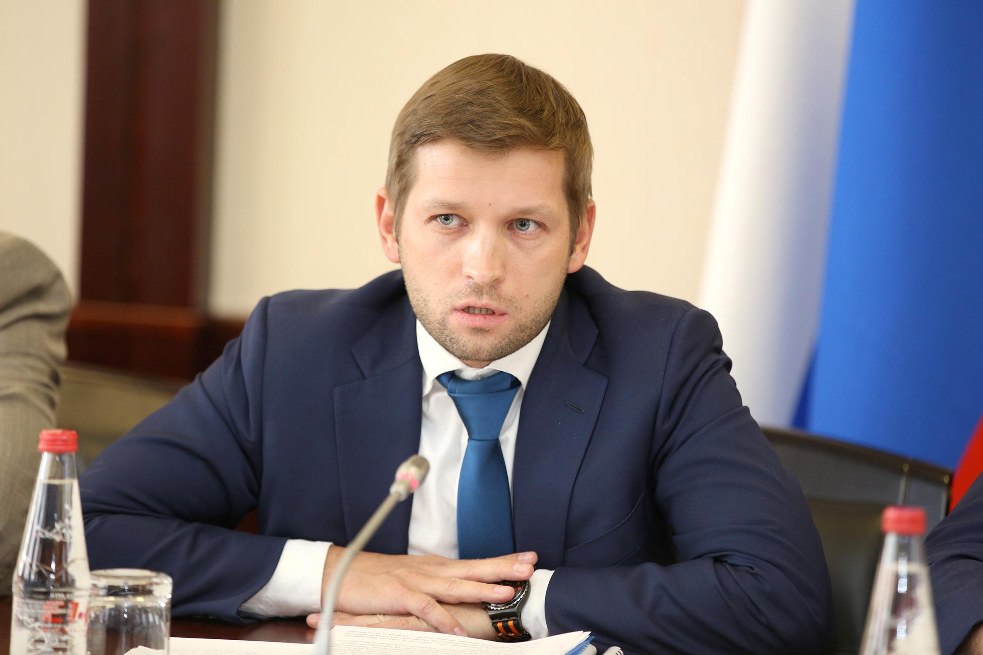 "Given the limited resources of the federal budget, it is advisable to ensure the attraction of private investments through the long-term lease of objects," Dmitry Pristanskov noted.
Sergey Melikov demanded to include the city authorities in the decision-making process about the future of cultural heritage objects.

The director of the Department of Investment Projects of the Ministry of the Russian Federation for the North Caucasus, Olga Ruhullaeva, said that a special fund to accumulate funds from the resort collection will be created in the region. The fund will be engage in collecting and expenditure of received funds as open as possible. It is expected that the preliminary draft of the document will be presented in July 2016. 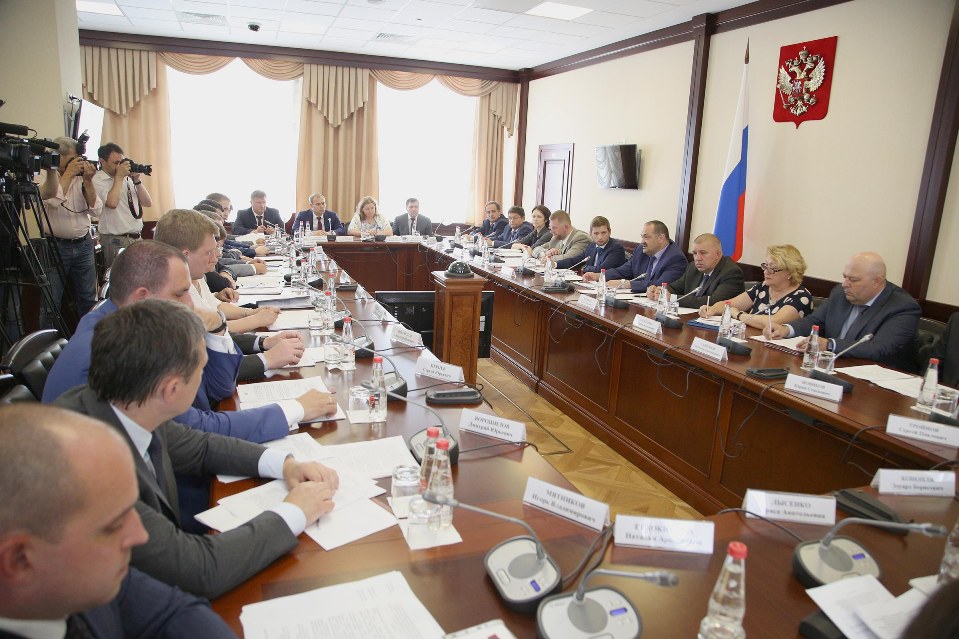 The main problematic issues of the resorts of the Caucasian Mineral Waters are groundwater pollution, deterioration of sewer networks, reduction of forest areas, increasing traffic congestion and illegal construction, the deputy presidential envoy in the North Caucasus Federal District, Sergei Mileiko, summarized. According to experts, there is a possibility of loss of part of the resort region of the Caucasian Mineral Waters in 2020.

Sergey Melikov noted that the objects that are in demand among tourists and residents will have a chance to continue their work.

"We are starting to work in the new format, which was agreed following the results of the previous meeting, that is, we will pay attention to all the problematic issues of of the resort cities of the Caucasian Mineral Waters," Melikov said, adding that the main aim of the representatives of all levels of government is to preserve nature of the resort region, he added.