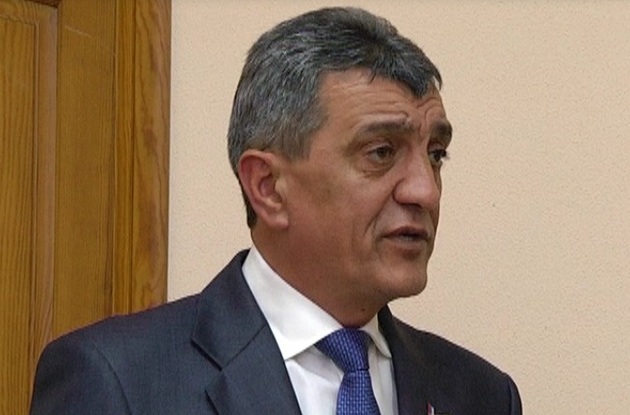 Russian President Vladimir Putin has appointed Sergey Menyaylo as the new acting head of Russia’s North Ossetia, according to the Kremlin’s website.

Putin simultaneously accepted the resignation of the previous regional head, Vyacheslav Bitarov, who had led North Ossetia since 2016.

North Ossetia is the third Russian region to see a change in leadership in the past few days. Previously, Putin changed the heads of the Tuva and Ulyanovsk regions.

Sergey Menyaylo was the governor of Sevastopol from 2014 to 2016. He then took up the post of presidential plenipotentiary envoy to the Siberian Federal District.