Sergey Mikheyev: US at war with the whole world

The Russian-US conflict will not end as long as the United States has plans for world domination, the director general of the Institute for Caspian Cooperation Sergey Mikheyev, told Vestnik Kavkaza, commenting on suspension of the agreement between Moscow and Washington on Syria, voiced by the Secretary of State John Kerry yesterday.

"The crisis between our two countries will last forever – as long as the US has claims to rule the world, it will be at war with Russia. In general, the US is in permanent war with the world: an information war, a physical war, a trade war. They have a supergoal of controlling the entire world. As long as Washington has this supergoal, the crisis will continue, only its form can change," the expert explained.

According to him, it is very difficult to predict how the Syrian crisis will develop. "I think that the Americans can supply those, whom they call the opposition, with man-portable air-defense systems in order to harm the Russian aviation. In fact, they will follow the Afghan way. It is difficult to predict anything else, as the US will not get into a direct confrontation with Russia, it is too dangerous, but they can fight by proxy. They did it before and they will do it again," Sergey Mikheyev warned. 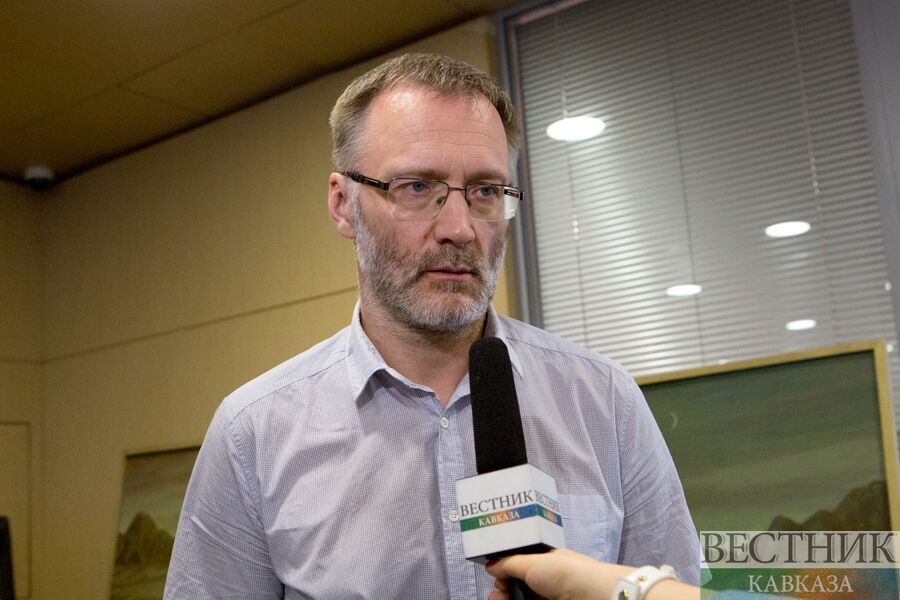 The chief editor of the magazine 'Russia in Global Affairs', the Scientific Director of the Fund of Development and Support of the 'Valdai' International Discussion Club, Fyodor Lukyanov, told Vestnik Kavkaza earlier that the current serious crisis in the Russian-US contacts on combating international terrorism in Syria may lead to a so-called proxy war between the two countries.