Serious fire breaks out in Nur-Sultan 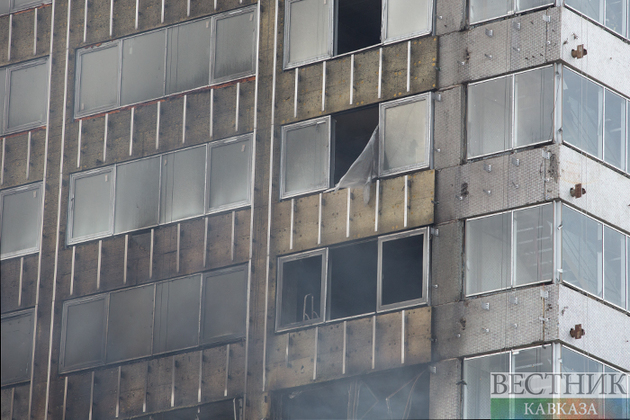 On the right bank of Nur-Sultan, the apartment caught fire, the press service of the capital's Department of Emergency Situations reports.

The fire broke out along 13/1 Mustafina Street. At 16:56 local time, rescuers left on the signal of a fire.

"After the arrival of firefighters, it was found that the balcony was on fire at the level of the fifth floor on an area of ​​10 square meters. The balconies of the sixth and seventh floors also suffered from this fire. There were no casualties", the statement said.

The fire was extinguished at 17:30. 22 rescuers and 4 pieces of equipment from the capital's DES took part in the extinction of fire.

Over 40 people injured in plane fire in China's Chongqing

Fire breaks out in a military base in Iran