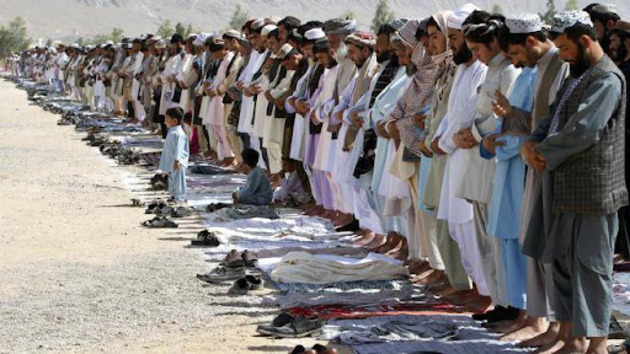 According to the news agency, the attack occurred as President of Afghanistan Ashraf Ghani and other dignitaries joined the prayers of the Muslim Eid al-Adha holiday (the Feast of the Sacrifice celebrated this year from July 19 through 23).

Afghan television channel 1-TV reported that three explosions were heard near the Presidential Palace in Kabul.

There were no immediate reports about casualties or inflicted damages.