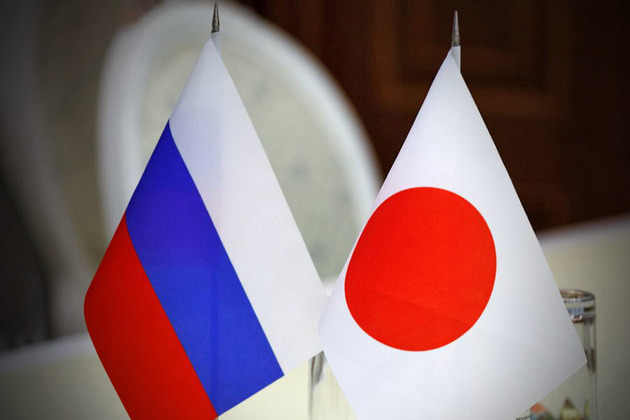 Russian President Vladimir Putin signed a decree that seizes full control of the Sakhalin-2 gas and oil project in Russia's far east, a move that could force out Shell and Japanese investors.

The decree, signed on Thursday, creates a new firm to take over all rights and obligations of Sakhalin Energy Investment Co, in which Shell and two Japanese trading companies Mitsui and Mitsubishi hold just under 50%.

State-run Gazprom already has a 50% plus one share stake in Sakhalin-2, which accounts for about 4% of the world's liquefied natural gas (LNG) production.

Shell, which has already written off the value of all its Russian assets, made clear months ago it intended to quit Sakhalin-2 and has been in talks with potential buyers. It said on Friday it was assessing the Russian decree.

Sakhalin-2, in which Shell has a 27.5% minus one share stake, is one of the world's largest LNG projects with output of 12 million tonnes. Its cargoes mainly head to Japan, South Korea, China, India and other Asian countries. Japan's Mitsui has a 12.5% stake in Sakhalin-2 and Mitsubishi holds 10%.

Japan imports around 6 million tonnes per year or 10% of its LNG each year from Russia, mostly under long-term contract from Sakhalin-2.

According to the decree, Gazprom keeps its stake but other shareholders must ask the Russian government for a stake in the new firm within one month. The government will then decide whether to allow them to keep a shareholding.

Shares in Mitsui & Co and Mitsubishi Corp slid more than 5% on Friday, a much steeper fall than the broader market. Shell's shares in London were broadly unchanged.