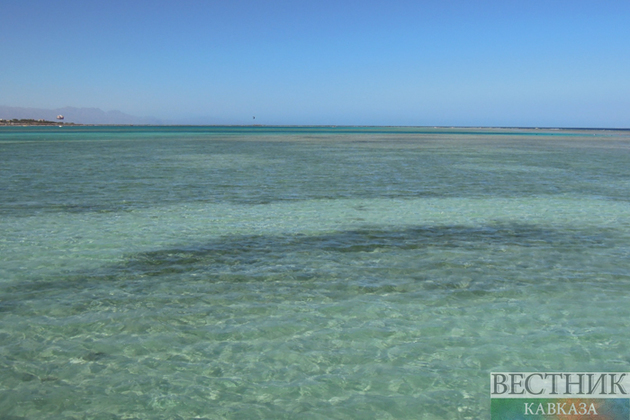 In the Hurghada area, a shark attacked a woman in the sea. According to Al Arabiya,  it was impossible to save the victim.

The deceased is a 68-year-old citizen of Austria, she was married to an Egyptian and lived permanently in the country. The shark attacked while the woman was swimming in the Red Sea. As a result of the attack, she lost a limb. The woman was pulled ashore and sent to the hospital, where she died.

The sea in this area is closed for swimming for three days.

Investigating commission hasn't yet established reasons for A321 airplane crash

Russian plane was not shot down by terrorists, Ministry of Transport reports