Shift to payments in national currencies in EAEU reaches 75% 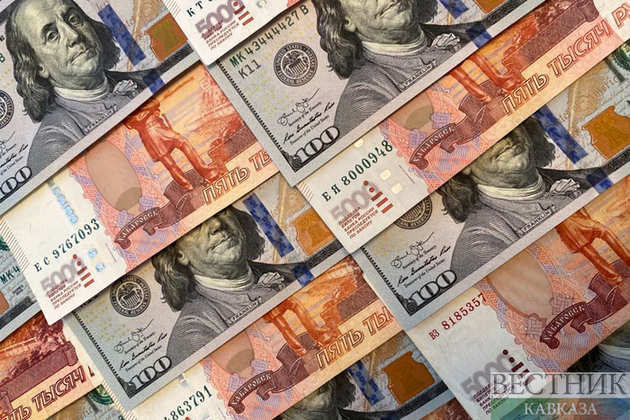 The shift to payments in national currencies is in full swing, having reached 75% by now, Russian Prime Minister Mikhail Mishustin said at an expanded meeting of the Eurasian Intergovernmental Council on Friday.

"The shift to national currencies in mutual payments is in full swing. It has already reached 75%. We urge the colleagues to introduce our own international financial and payment mechanisms as soon as possible," he said.

Amid unfavorable conditions the Eurasian Economic Union has proved efficient as evidenced by the dynamics of main macroeconomic indicators for the first quarter of this year, PM said, adding that EAEU nations’ GDP gained more than 3.5% in the period. The first half of the year saw an increase in agriculture production, as well as an almost 2% rise in the production of industrial goods, he said. "During this period unemployment dropped in the Union by one third, by 34%," Mishustin added.

The Russian premier considers maintaining the rates reached and minimizing the consequences of sanctions for all members of the ‘five’ (Eurasian Economic Union, or EAEU countries, which include Russia, Armenia, Belarus, Kazakhstan and Kyrgyzstan) the key tasks amid the current environment. "To do this it is necessary to jointly respond to new changes and threats," he said.