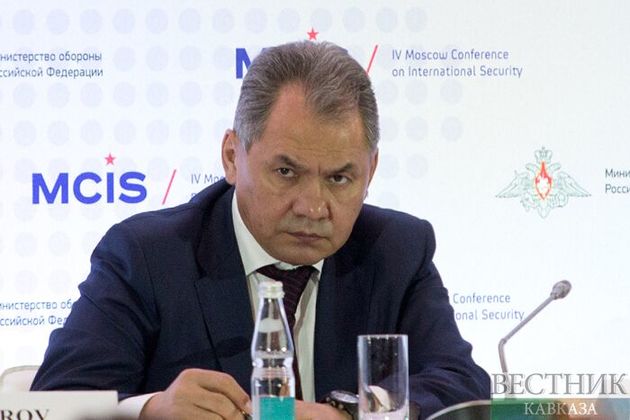 NATO’s growing combat potential near the borders of Russia and Belarus are a cause for serious concern, Russian Defense Minister Sergey Shoigu said on Wednesday.

"The trend towards stronger military presence in the European zone causes a serious concern. NATO is building up its forward presence near the borders of the Russia-Belarus Union State. The alliance is improving its military infrastructure, creating logistics supplies and stocks of armaments and military hardware and practicing troop redeployment routes," Shoigu said at a meeting of the defense chiefs from the member states of the Shanghai Cooperation Organization (SCO).

As an example, the Russian defense chief cited the Defender Europe drills "with the troop redeployment and offensives on the alliance’s eastern flank," TASS reported.

"The West refuses to constructively examine our proposals on de-escalating tension, including the initiatives on pulling the area of the drills from the contact line and introducing a moratorium on the deployment of intermediate-and shorter-range missiles in Europe," Shoigu pointed out.