Shoigu and Hasanov discussed the situation on the Azerbaijani-Armenian border 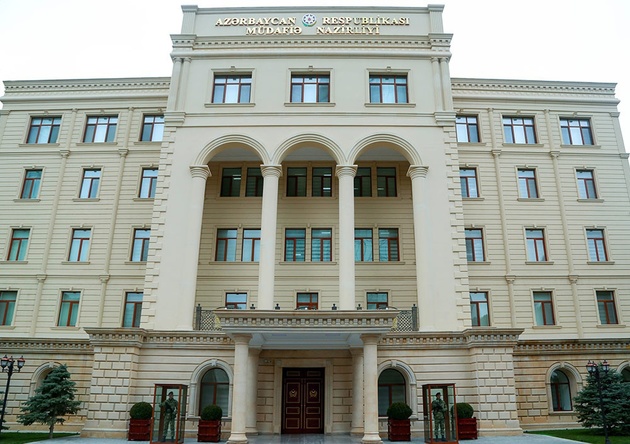 Heads of the Ministries of Defense of Azerbaijan and Russia Zakir Hasanov and Sergey Shoigu held talks, during which they discussed the situation on the Azerbaijani-Armenian border.

This was reported by the press service of the Azerbaijani Defense Ministry, specifying that the subject of the negotiations was the escalation of the situation on the border with Armenia.

"During the telephone conversations, Colonel General Zakir Hasanov told his Russian colleague that the provocation of Armenia at the border was resolutely suppressed," the statement of the Azerbaijani defense ministry said.