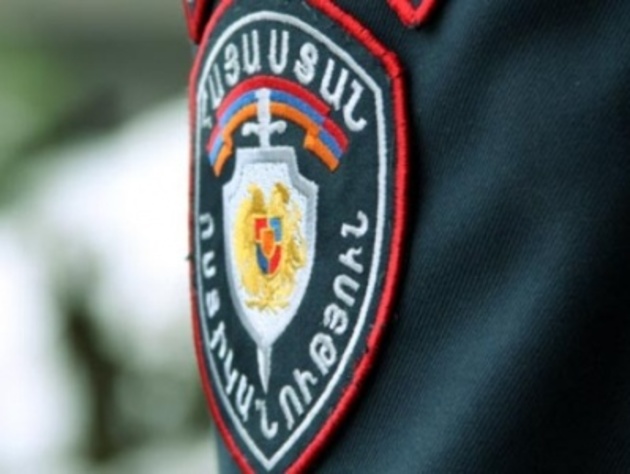 Shooting has been recorded at the courthouse in Yerevan, according to shamshyan.com.

The incident occurred on January 21, but was made public only today.

Judge Tatevik Grigoryan appealed to the police department about damage to the window in her office, News.am reported.

When examining the window, the police found a bullet. The bullet was seized. Examinations have been assigned.

Three injured after shooting and stabbing in Yerevan