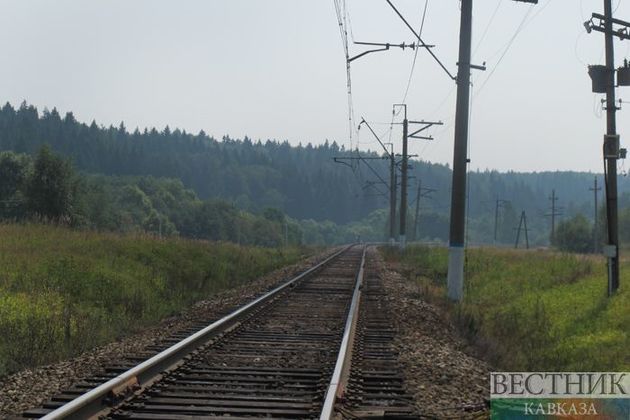 Siemens and Russian Railways have signed a contract on the development of a high-speed train to be used at the Moscow-St. Petersburg high-speed line starting 2028, President of Siemens Russia Alexander Liberov said.

"We together with our Russian partner are developing a new product, a high-speed train that will run between Moscow and St. Petersburg starting 2028 with an average speed of 360 kilometers per hour. This is a serious speed, the same as a jet plane has at take-off," TASS cited him as saying.

Such work (on the selection of suppliers) has started already. We have passed the first stage, having signed an agreement with Russian Railways not long ago, and we have started the development of the train having no contract, <...> now we have signed a contract and the concept of the train is nearing completion already and the development is starting," Liberov said, adding that the train will be produced at the Ural Locomotives plant.

Russian Railways said in November that JSC Engineering Centre for Rail Transport (a joint venture between the Russian Railways Holding and JSC Sinara - Transport Machines) and Siemens Mobility had signed a cooperation agreement within the framework of a project for the development and production of new high-speed electric trains for operation on high-speed railways in the Russian Federation.