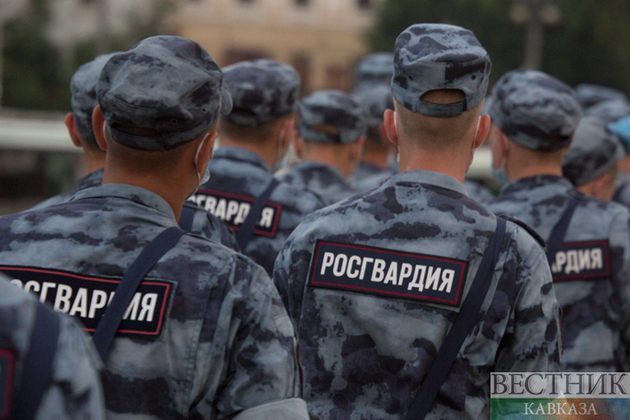 Around 50 fans of the Spartak football club were detained in central Moscow for violations of public order, a source in the law enforcement agencies said on Sunday.

"Some 50 Spartak fans have been detained in downtown Moscow for violating public order. They are running into roadways. The are no disorders as such," TASS cited the source as saying.

The Moscow police department however told TASS that the press service has no information about the detentions.

On Sunday, Spartak defeated Dinamo 2-1 to grab the Russia Cup.