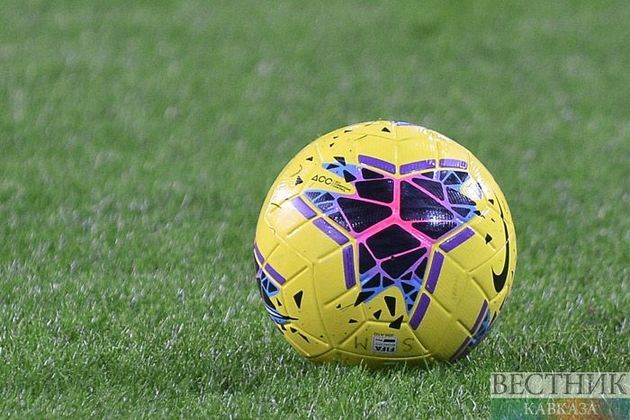 According to fan polls, the forward of the Armenian national football team, Eduard Spertsyan, was named the best young player in the Russian Premier League in the 2021/22 season, Championat.com reports.

The second became the forward of the Russian national team, Arsen Zakharyan, who plays for Dynamo Moscow. 18, 982 fans cast their votes for him.