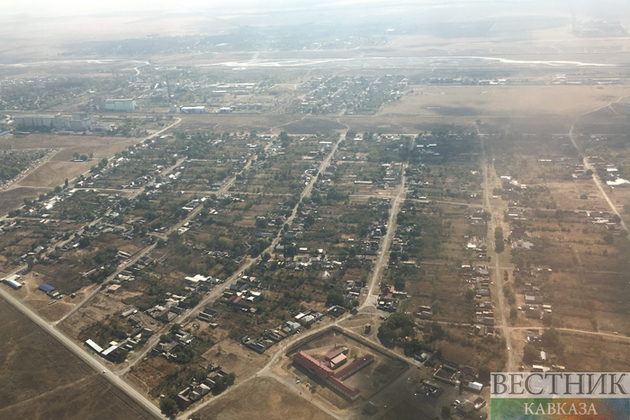 Speculations that Iran is supplying Russia with UAVs for the special military operation in Ukraine are not true, Spokesperson for the Iranian Foreign Ministry Nasser Kanaani said on Monday.

"Iran considers the information about deliveries of UAVs to the Russian side for use in combat operations in Ukraine unreliable and does not endorse such statements," Kanaani stressed, quoted on the official Telegram channel of the Iranian Foreign Ministry. "From the very start of the conflict, Iran has been in favor of a political settlement of the existing differences between the two sides," the spokesperson said.

He also pointed out that "during numerous meetings with its Russian and Ukrainian counterparts, Iran has repeatedly stressed the need to resolve existing differences through dialogue." Moreover, the Islamic Republic of Iran has repeatedly expressed its readiness to facilitate the peace process, the diplomat stressed.