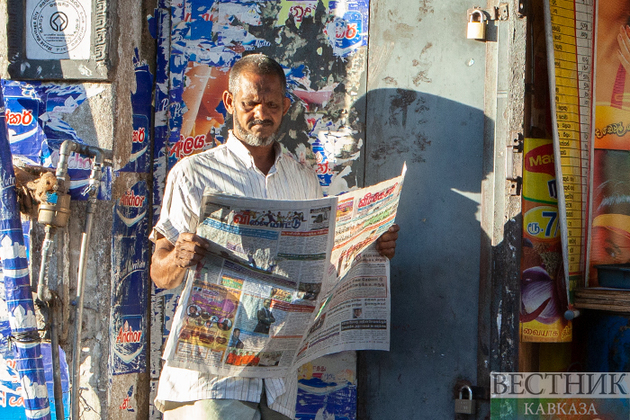 "Gotabaya Rajapaksa has stepped down legally from his post from the 14th of July 2022," the Newsfist portal quoted him as saying. The speaker demonstrated the resignation letter, delivered to him from Singapore late on Thursday, via the embassy of Sri Lanka.

According to the speaker, the constitutional process of electing a new president will begin from this moment. During the transition period, the presidential duties will be performed by the prime minister, in accordance with the constitution.

The country’s parliament will convene on Saturday to discuss political settlement in the country.