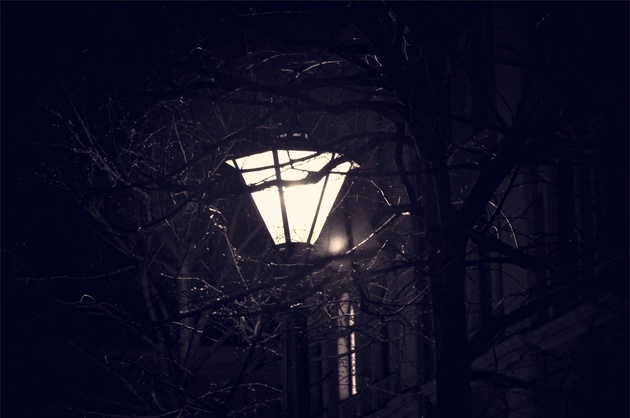 The contractor responsible for the installation of the street lamps deceived the mayor's office of Stavropol, the press service of the regional prosecutor’s office reported.

In 2019, in the Leninsky district of Stavropol, several public territories were to be improved in the framework of the national projects. The mayor’s office has signed a contract with a contractor for 214 mln rubles. Although the company claimed the installation of the autonomous lighting systems on the playgrounds, the prosecutor’s office found that the work had not been completed in the declared amount. The damage amounted to at least 440,000 rubles, AiF Stavropol reports.