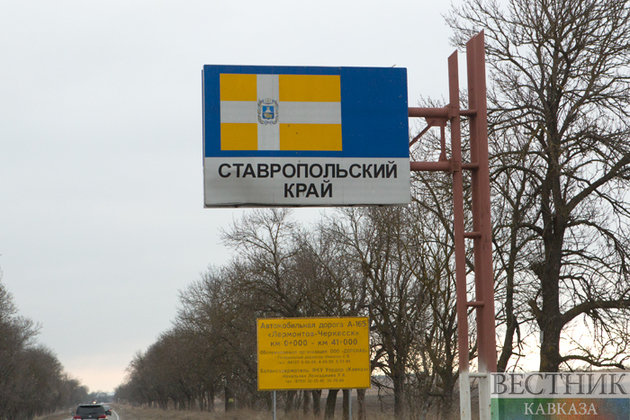 The Stavropol Territory has developed a plan for joint work with the Antratsitovsky District of the Luhansk People's Republic within the framework of a signed cooperation agreement, the press service of the head of the region reports.

"We see it as our first task to help the territory prepare for the autumn-winter season and academic year. An important area of ​​partnership is the restoration of road infrastructure," the press service quotes Governor Vladimir Vladimirov as saying.

The head of the region also announced the temporary placement of a mobile asphalt concrete production line in the Antratsitovsky district.

"Such a decision will not affect the pace of implementation of road repair plans in the Stavropol Territory," the press service informs.