Stoltenberg and Johnson urge Russia not to close door on dialog 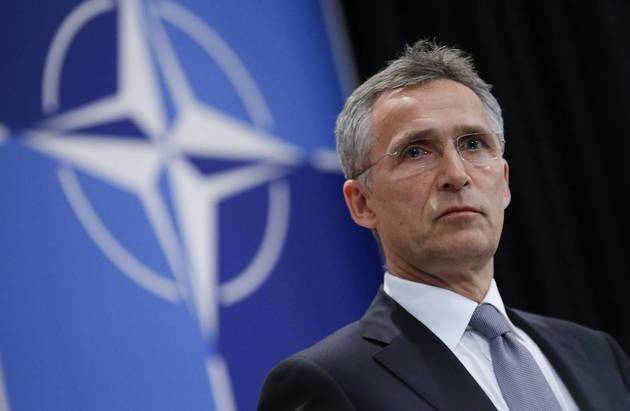 Prime Minister of the United Kingdom Boris Johnson and NATO Secretary General Jens Stoltenberg consider important that Russia does not close the door on dialog, the Prime Minister’s Office said.

"The Prime Minister and the Secretary General also underlined the importance of Russia not closing the door on dialogue, noting that the only way forward was for Russia to de-escalate and engage in meaningful discussions," the Office said after the telephone conversation between Johnson and Stoltenberg.

"They shared grave concerns about the consequences of any Russian invasion of Ukraine, especially the cost in human lives from the ensuing conflict. They agreed on the importance of severe economic sanctions if Russia did invade," the Office added.

The conversation between the two leaders took place on the next day after the Russia-NATO Council’s meeting in Brussels.