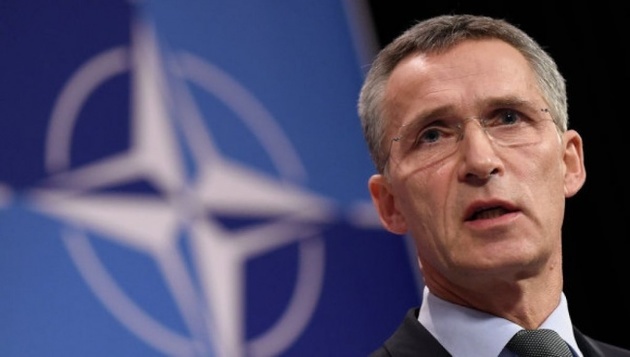 NATO Secretary General Jens Stoltenberg, speaking at the World Economic Forum in Davos, said that it is necessary to develop steps to address the concerns of Turkey, which has suffered most from terrorism among the NATO countries.

Stoltenberg stressed in his speech that Turkey is an important ally of NATO. "Turkey has played an important role in the fight against the terrorist organization ISIS* and has an important strategic geographic location for the entire alliance. None of the NATO allies has suffered from terrorist attacks more than Turkey", Trend quoted him as saying.

At the same time, he noted that the applications of Sweden and Finland to join the alliance have historical significance. "I also realize the importance of discussing the concerns of Turkey. We must not forget about it", the Secretary General added.