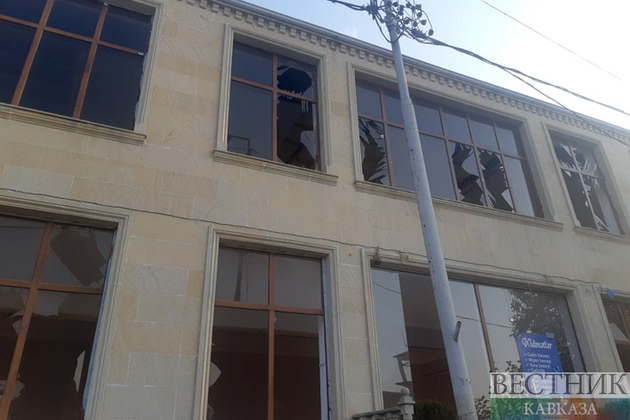 A powerful blast hit Donetsk in the early hours of Wednesday, TASS reported.

The sound of an explosion was distinctly heard in the central Voroshilovsky district of the capital of the Donetsk People’s Republic (DPR) and the adjacent Kievsky district.

According to the Donetsk News Agency, the blast hit a four-storey building of the editorial facility of the television center in the Leninsky district. "It looks like a self-made explosive device thrown by someone," Director General of the First Republican Channel Sergey Pelyanitsyn, who was at the TV center at the moment, told the agency.