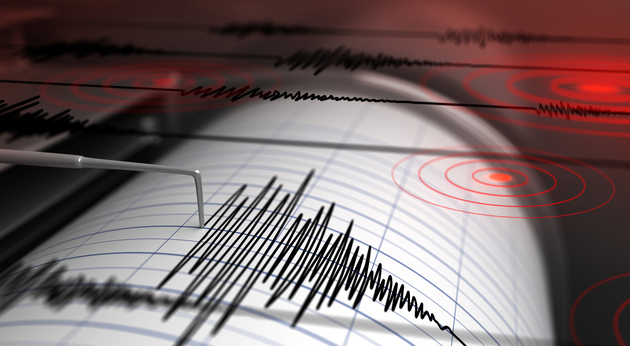 The quake’s epicenter was located at a depth of ten kilometers some 166 kilometers northwest of the city of Bandar Abbas with a population of around 352,000.

The quake occurred at 02.45 a.m. local time (11:15GMT) in Kukherd district of Hormozgan province 10 kilometers below the surface, according to data from the Tehran University Seismology Center.

So far, there have been no reports about casualties and damage.