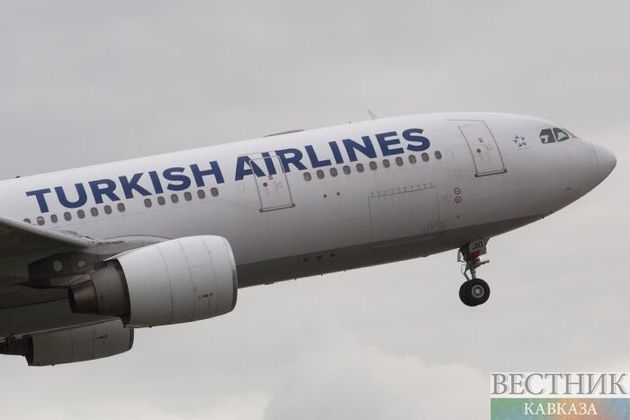 A Turkish Airlines plane en route from Istanbul to Batumi could not land at the Batumi International Airport. The plane made an emergency landing in Trabzon, Batumelebi reports.

According to media reports, the landing failed due to a strong wind. The plane flew over the city for an hour, but after several unsuccessful landing attempts, the pilots turned the plane around and landed in Trabzon.

It is not yet known how the passengers will get to Georgia. The airline did not make any official statements to the media.