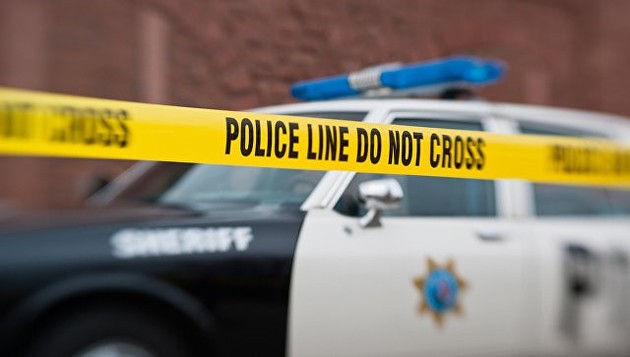 An 18-year-old student opened fire during a fight at his Dallas-area high school on Wednesday, injuring four people and then fleeing before being taken into custody hours later, authorities said.

Timothy George Simpkins was taken into custody without incident, the Arlington Police Department tweeted. He was booked in the Arlington jail on three counts of aggravated assault with a deadly weapon and was being held on $75,000 bail.

One person was in critical condition, another was in good condition and a third person was treated for minor abrasions and was scheduled to be released from the hospital later Wednesday, police said. A fourth person was hurt but did not require treatment at a hospital. Police said earlier that three of the four injured were students, The AP reported.

The federal Bureau of Alcohol, Tobacco, Firearms and Explosives is investigating how the suspect got a gun. Local police from other nearby jurisdictions, including the cities of Mansfield and Grand Prairie, assisted Wednesday.

The shooting Wednesday happened just days after a shooting at a Houston charter school that injured an administrator. Texas’ deadliest school shooting occurred in May 2018 when a 17-year-old armed with a shotgun and a pistol opened fire at Santa Fe High School near Houston, killing 10 people, most of whom were students.