Sudan says to review naval base agreement with Russia 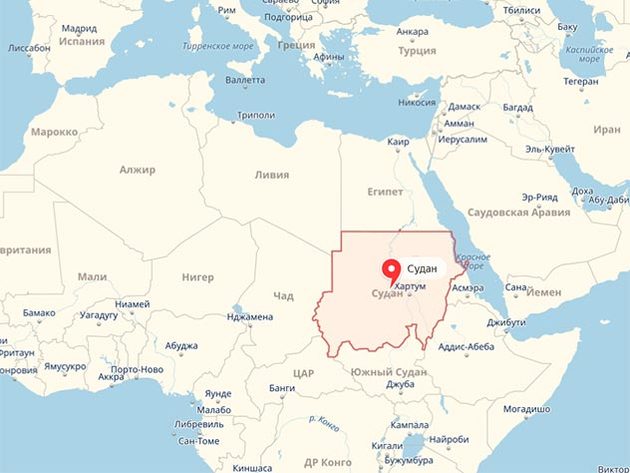 Sudan will review its naval base agreement with Russia, because some of its provisions are harmful for the country’s interests, Sudanese Chief of General Staff Muhammad Othman al-Hussein said in an interview with the Blue Nile TV channel on Tuesday.

"At the moment, we are negotiating a possible review of this agreement, to ensure that our interests and our profits are taken into account," he said. "Some of the document’s provisions entail certain harm for Sudan."

"The agreement was signed under the previous regime, but it was never ratified by the legislature, as required by the international treaty approval procedure," the official went on. "Therefore, those agreements are not yet legally binding for us, and we have the opportunity to introduce amendments and changes to the agreement on military cooperation with Russia in the Red Sea, taking into account our interests."

The general went on to say that the deal will be put into practice if it is mutually beneficial and does not harm Sudan’s interests.

"That is why we are reviewing it, in a bid to determine Sudan’s interests with regard to this agreement. That is what the latest talks [with the Russian side] were all about. We seek advantages for ourselves in implementing this deal," he said.

In December 2020 Russia and Sudan had struck the agreement to build a naval logistical support and maintenance facility in the African country. The agreement will be in effect for 25 years with automatic extension for 10 years, if neither party notifies the other party in writing through diplomatic channels no less than twelve months before the expiry of the relevant period about its intention to terminate it.