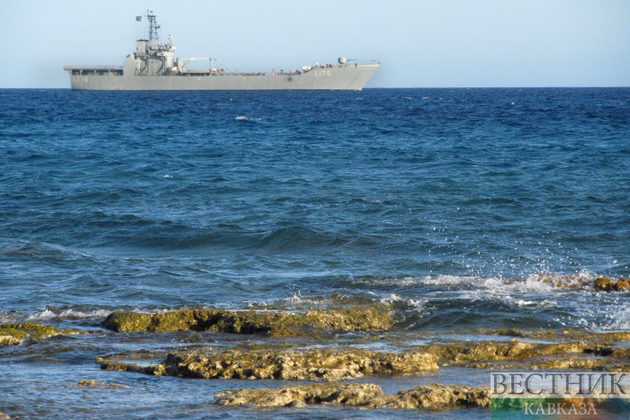 A supertanker delivered U.S. crude oil to Spain for the first time in more than six years as Europe increasingly relies on American energy to replace supply disruptions, Bloomberg reported.

Vessel Solana delivered some of its 2 million barrels of crude into the Spanish port of Bilbao in mid-April before unloading additional oil in Wilhelmshaven, Germany, and Rotterdam, tracking data show.

Solana had received its U.S. oil cargo from smaller vessels while in the U.S. Gulf of Mexico before departing for Europe.

Historically, the vast majority of American crude oil shipments to Europe have been done on smaller ships that can carry between 600,000 and 1 million barrels, rather than via the 2-million-barrel supertankers more popular on longer routes, like between the U.S. and Asia. But as European buyers increasingly shun Russian oil, U.S. supplies are proving critical to fill the void.