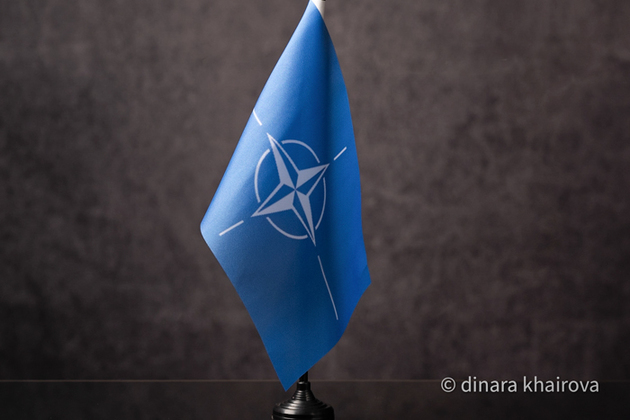 Sweden and Finland will jointly submit requests to join NATO early on Wednesday, May 18, the Finnish mission to the alliance said in a Twitter post on Tuesday evening.

The Finnish parliament voted 188 to eight on Tuesday in favor of Finland’s applying for NATO membership. The Swedish government gave its approval to NATO membership on Monday.