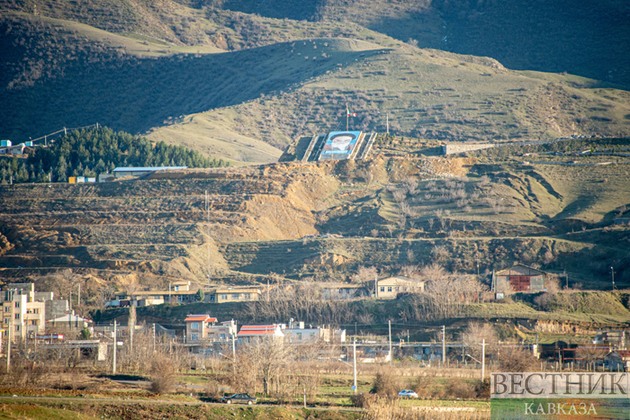 Syrian President Bashar Assad paid a working visit to Tehran for the first time in more than three years and met with the Iranian leadership on Sunday, the Syrian Arab News Agency (SANA) reported.

Assad discussed bilateral relations as well as issues of shared interest and latest developments in the region and world with Iranian Supreme Leader Ali Khamenei and President Ebrahim Raisi, the report said.

Assad praised the cooperation between Syria and Iran, especially in the fight against terrorism. He also said that Iran's "approach ... in dealing with regional and international affairs" benefits not only their two countries but also the entire region.

Khamenei said, as quoted by his office, that "the bond and the relationship between Iran and Syria are vital to both countries, and we should not let these relations weaken. Rather, we should strengthen them as much as possible."