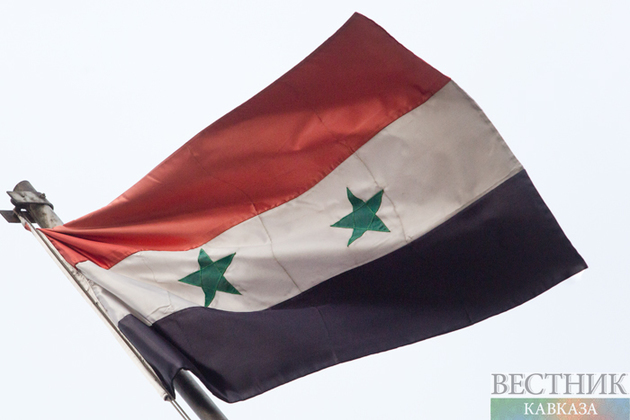 "I would like to say that, in fact, a very important event is happening in the world now," he said at the 11th Middle East Conference of the Valdai discussion club. "Mr. Putin made a statement yesterday that is truly a historic milestone and you know that the Syrian Arab Republic fully supports the statement that President Putin made."

Mekdad said he was confident that was the only way to respond to the policies by Western countries.

Russian President Vladimir Putin on February 21 recognized the Donetsk and Lugansk people’s republics as independent. Russia and the republics signed agreements on friendship, cooperation and mutual assistance. They were submitted to the State Duma for ratification overnight. Both the lower house and the Federation Council are expected to take up the issue on Tuesday.