Syrian President Assad to run for re-election in May 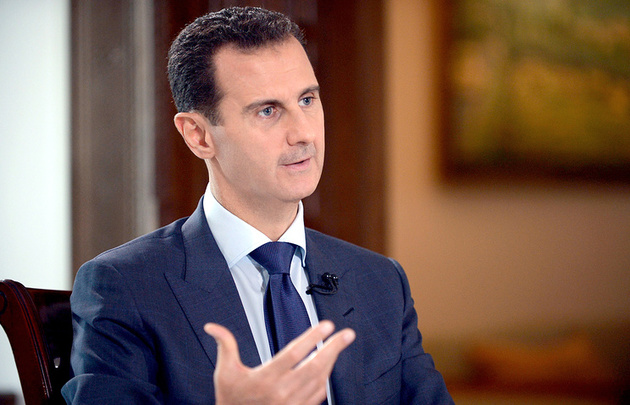 Syrian President Bashar al-Assad on Wednesday submitted documents to run for a third term in an election scheduled for May 26, parliament's speaker said on state media.

Parliament announced the election on Sunday. Washington and the Syrian opposition have denounced it as a farce designed to cement Assad's authoritarian rule. read more

Candidates must have lived in Syria for the last 10 years, which prevents opposition figures in exile from standing, Reuters reported.