Taliban ask U.S. not to operate drones over Afghan airspace 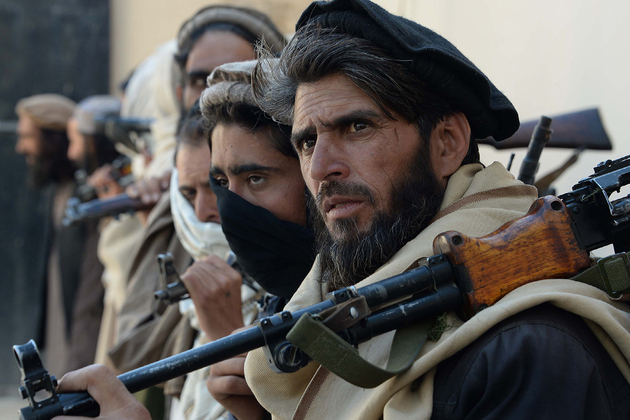 The Taliban (the terrorist movement outlawed in Russia) on Tuesday said that U.S. drones are operating in Afghan airspace and asked it to follow obligations to prevent negative consequences.

Calling the U.S. move a breach of national security, the Taliban's spokesperson Zabihullah Mujahid asked all countries and Washington to act in accordance with mutual obligations.

He also emphasised that acting on obligations would prevent negative consequences.

"We call on all countries, especially the United States, to act in accordance with mutual obligations ... to prevent any negative consequences," he said in a tweet, according to Sputnik.

The Taliban took control of Afghanistan last month and announced its interim government earlier in September. The U.S. troops left Afghanistan on August 31 under the previously agreed Doha deal with the Taliban last year.