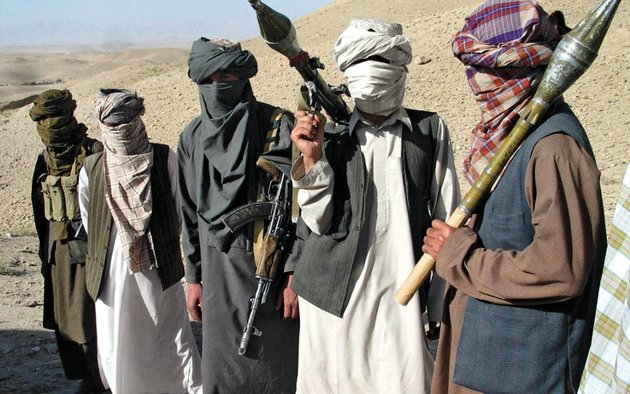 The Taliban movement (outlawed in Russia) gained full control over the Afghan province of Panjshir, the last one to fall under the Taliban rule, Taliban spokesman Zabihullah Mujahid tweeted Monday.

"The final stronghold […], the Panjshir province has been completely captured," he tweeted, adding that "some rebels were defeated while the rest fled."

The Taliban claimed that it does not intend to subject the residents of the province to any kind of discrimination.

According to Afghan media, the Taliban have already raised their flag over the office of the Governor of Panjshir.

Another report indicates that high-ranking commanders were killed on both sides during the fights, including the Taliban’s Qari Fasihuddin, responsible for the Panjshir operation. The Taliban has not confirmed this information yet.

The Taliban movement embarked on a large-scale operation on taking control over Afghanistan after the US announced its full withdrawal from the country. On August 15, President Ashraf Ghani resigned and left the country and the Taliban militants entered the capital city of Kabul.

Those who disagreed with the Taliban rule organized a resistance in the province of Panjshir, led by Akhmad Massoud. Former Vice President of Afghanistan Amrullah Saleh, who declared himself an acting president, urged to support Massoud.