Taliban decide against opening schools to girls beyond age of 11 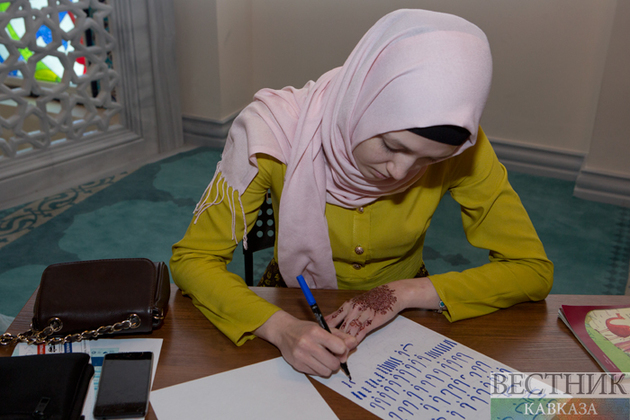 The Taliban (the terrorist movement banned in Russia) have decided against opening schools to girls in Afghanistan beyond secondary school age, an official said Wednesday on the first day of Afghanistan’s new school year.

The latest setback for girls’ education is certain to receive widespread condemnation from the international community that has been urging the hardline leadership of Afghanistan’s new rulers to open schools and give women their right to public space.

The surprise decision came late on Tuesday as Afghanistan’s education ministry prepared for the new year opening of school, which was expected to herald the return of girls. A statement by the ministry earlier in the week urged “all students” to come to school.

However, the announcement to postpone a return of girls going to school in higher levels appeared to be a concession to the rural and deeply tribal backbone of the hardline Taliban movement, that in many parts of the countryside are reluctant to send their daughters to school, The Guardian reported.