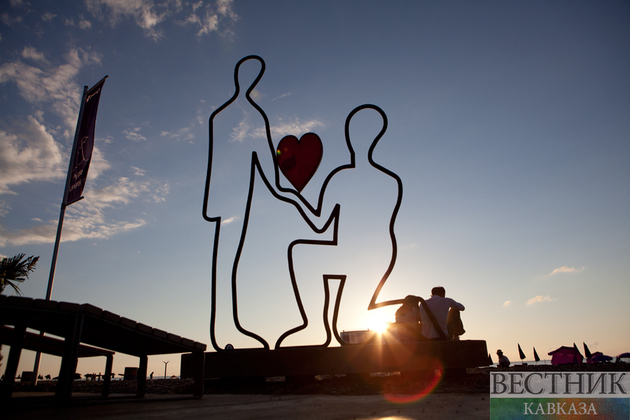 Two of the major Georgian airports in capital Tbilisi and Black Sea city of Batumi have been named among the top 10 airports in the Eastern Europe, the company operating them announced.

The company said the latter airport had been ranked for the first time in the awards, while Tbilisi airport had found itself in the index for the ninth straight year.

Along with Tbilisi and Batumi airports, the top 10 list includes those operated in Budapest, Tallinn, Bucharest, Riga, Kyiv, Belgrade, Bratislava and Zagreb.

The World Airport Awards is based on 13 million customer nominations across 106 nationalities of air travellers, and include 550 airports worldwide. The survey evaluates customer satisfaction across 39 key performance indicators for airport service and product.