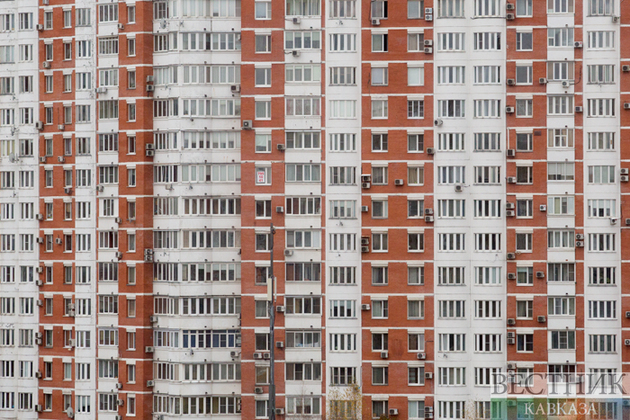 Tbilisi City Hall has completed its programme of providing shelter and food for Ukrainian citizens living in the capital of Georgia, announcing on Monday the initiative had run for over four months instead of the initially announced one month.

A total of ₾14 million ($5.1 mln) was spent from the municipality's budget on the programme the city agency said, adding the free municipal services for Ukrainian citizens remained in force including free services of public transport, municipal kindergartens, art and sports schools.

A social-economic support programme for Ukrainian citizens living in the country was launched in Georgia on July 15 by the Georgian Government, issuing ₾300 ($109) per family and ₾45 ($16) for each family member per month, the statement of the City Hall read.