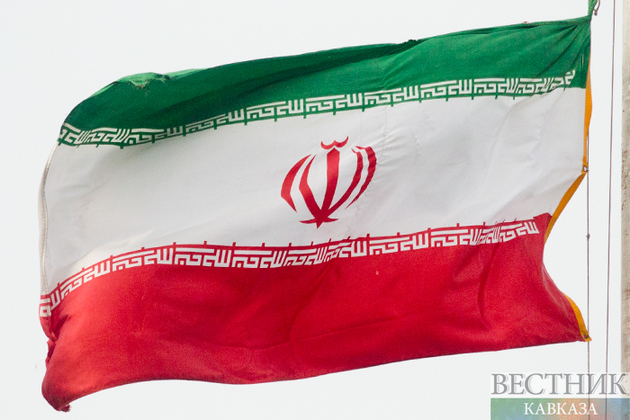 Iranian Foreign Ministry spokesman Saeed Khatibzadeh said that NATO expansion and the West's disregard for Russia's security considerations are the reasons for the current situation in Ukraine.

"We think that the root of everything that we see today, including expansion (NATO) or ignoring the realities of Europe, is Western countries' ignoring political considerations, security considerations of a number of countries, especially Russia, as well as agreements that made decades ago," Khatibzadeh told RIA Novosti.