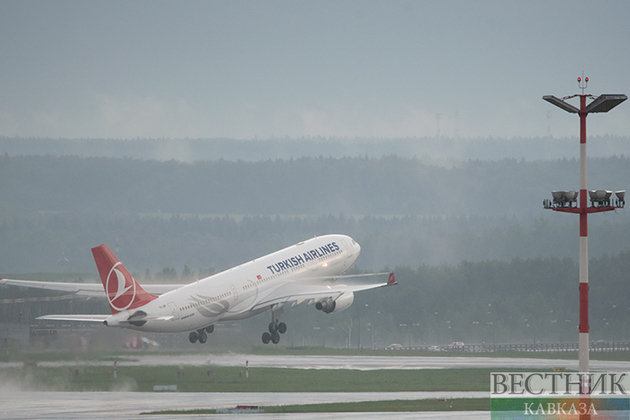 Today, the crew commander of the Turkish airliner, which was to fly from Tel Aviv to Istanbul, decided to return to the parking lot after some of his passengers received photos of the plane crash, the Turkish newspaper Star writes.

"Flight TK-7709 of the Anadolujet airline began the movement towards the runway for takeoff. Meanwhile, some passengers received the photos of a plane crash," the newspaper writes, RIA Novosti reports.